On this page we will list publications that are concerned with the remarkable but often unnoticed qualities of the everyday. We have a longstanding interest in the nature of presence, and, in one way of another, most of these books and articles are been concerned with this issue. 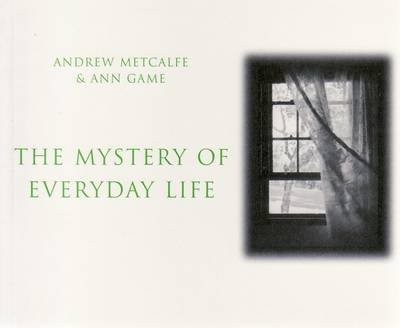 This book is available from The Federation Press.

Ann Game, Falling (published in The Journal of Cultural and Religious Theory, 2000, 1(3))

Andrew Metcalfe, Wonder, Creativity and Knowledge (published in The Journal of Cultural and Religious Theory, 2000, 1(3))